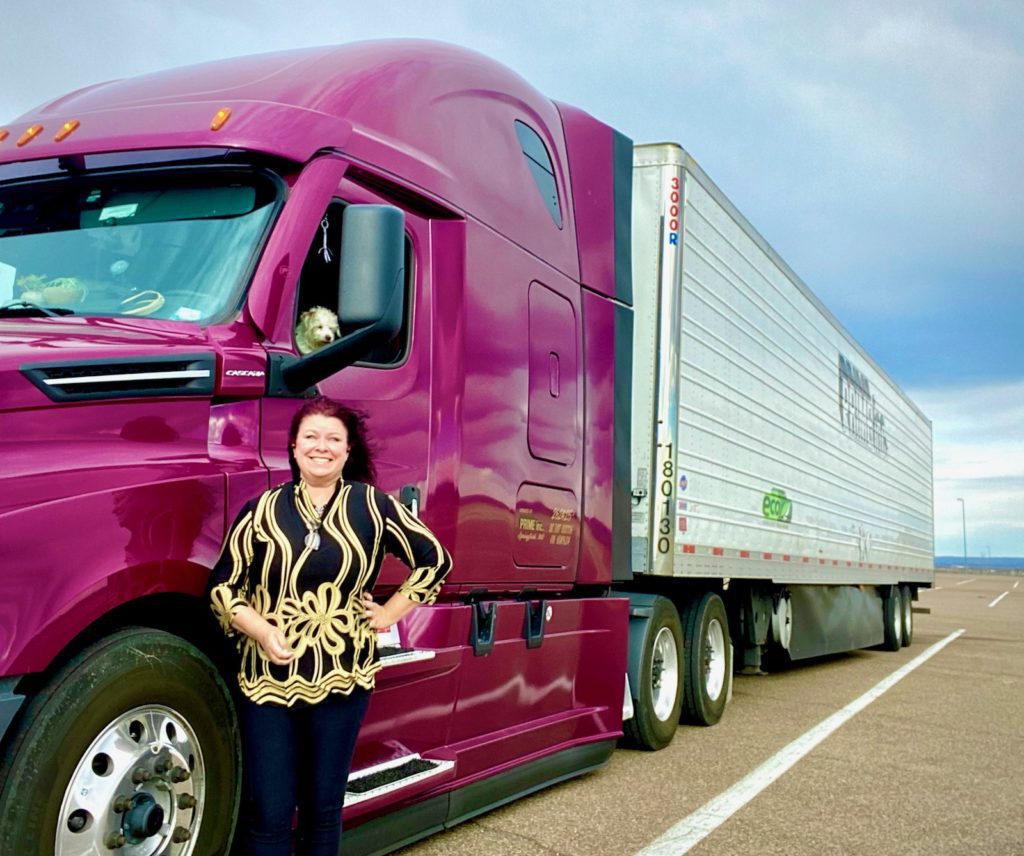 My name is Olga Mustach, I was born and raised in Kazakhstan in a small town nestled on the shores of the Caspian Sea.  After the collapse of the Soviet Union, I immigrated to the United States – Seattle area to be exact. Washington state became my new home ever since. I got married and had two children and everything seemed to be going well.

Eight years into my marriage, I packed my bags and went into hiding with my two children at the shelter for battered women. My then husband filed criminal charges against me for kidnapping the children and hired a private investigator in hopes to find me. I wasn’t a US citizen at the time and if a private investigator were to find me, I would have been deported for life within 24 hours without ever seeing my children again. I filed for divorce and shortly after I became an American citizen which saved me from any attempts by my husband to have me deported.

I started my life from scratch. I went from shelter to transitional housing, section 8 and then renting an apartment. Put myself through college and earned a degree in Global Business Management with a 3.8 GPA. I worked full time and started a small home based business. Eventually I found a house I liked and entered into a complicated purchase contract. However, the seller defaulted on the contract and refused to give back my down-payment. Once again, I had lost everything and without any family in America I had nowhere to go.

I was offered temporary housing in North Carolina, packed what was left of my life in a U-Haul truck and drove across the country for the first time. I would stop at truck stops and many truckers offered help with driving tips. I was fascinated watching the drivers maneuvering their trucks as they were parking. And by the time I made it to North Carolina I fell in love with the road and knew I wanted to drive a truck for a living.

I was told Prime offered the best training program and in the Fall of 2018 I started my training in Springfield. I chose to become a lease operator right away and formed a Nomad Transport, LLC. But my first two years of driving have not been easy. I didn’t know how to back or do trip planning. I caused two backing accidents in my first year and nearly quit twice. But failure was not an option. I had to make it work especially because I filed a lawsuit against the seller of the house to get my money back. And I desperately wanted to go back home to reunite with my children.

The more I drove, the more I learned, the more I realized I want to have my own fleet. After I won the lawsuit I decided to use the house money to purchase a truck through Pedigree.  Later that year I transitioned into a Western Region to be closer to home. Shorty after I have ordered two more trucks though lease purchase program. 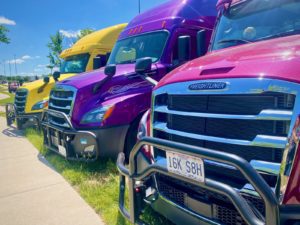 Meanwhile I was contacted by a Washington State Representative Carolyn Eslick who was sponsoring a parking bill for commercial vehicles. I have known Carolyn through a nonprofit organization, we had prior working relationship and she knew I was a truck driver. After going over multiple parking options I proposed to use existing chain up/off areas as an off season truck parking.

Representative Eslick drafted a bill and requested for me to testify at the committee hearing. After the hearing the committee approved the draft and advanced it further. However, Governor Inslee partially vetoed the bill in order to conduct further research. Though, given the catastrophic parking shortage in Washington state, Inslee incorporated the bill into a pilot program with Washington State Department of Transportation.

The past four years driving for Prime have been challenging, exciting, and rewarding on multiple levels. Not only have I started my own fleet but I was also given an incredible opportunity to help fellow drivers with parking shortage in Washington state. And I am only getting started. I’m  looking forward to future growth and more opportunities to help drivers. From now on the sky is the limit and I am most definitely a Primer for life! This website uses cookies to improve your experience while you navigate through the website. Out of these cookies, the cookies that are categorized as necessary are stored on your browser as they are essential for the working of basic functionalities of the website. We also use third-party cookies that help us analyze and understand how you use this website. These cookies will be stored in your browser only with your consent. You also have the option to opt-out of these cookies. But opting out of some of these cookies may have an effect on your browsing experience.
Necessary Always Enabled
Necessary cookies are absolutely essential for the website to function properly. This category only includes cookies that ensures basic functionalities and security features of the website. These cookies do not store any personal information.
Non-necessary
Any cookies that may not be particularly necessary for the website to function and is used specifically to collect user personal data via analytics, ads, other embedded contents are termed as non-necessary cookies. It is mandatory to procure user consent prior to running these cookies on your website.
SAVE & ACCEPT
driver Recruiting
1-877-774-6356
GENERAL SWITCHBOARD
1-800-321-4552
wORK iN hOUSE/hr
1-801-977-5929
LOGISTICS/Brokerage
1-800-321-1354
truck/trailer Sales
1-800-574-3011
FLATBED Division SALES
1-800-491-1273
refrigerated division sales
1-800-848-4560
Tanker Division Sales
1-800-876-8710
INTERMODAL division Sales
1-888-745-1146
Success Leasing
1-800-491-1240
Safety dept
1-800-491-1253
Company Store
1-417-521-3814